Anne Black enjoys an active career in the Boston area as both a visual artist and classical musician.

She was a resident artist at the Arlington Center for the Arts for 13 years, and opened a new studio in West Concord in June 2017. She works in multiple media, including photography, painting, digital art, book art, and wearable art. She received First Prize in the Arlington Center’s “Images of Arlington” show in both 2004 and 2010, and an Award of Excellence in 2015, for her photography and digital montage. She was Artist of the Year for the New Philharmonia in Newton, MA in 2012, and Grand Winner in the “Ten Weeks of Creativity” contest (2011, Guy Tal, juror) after being awarded First Place in Week 5 and Runner-up in Week 4.

Artrio Gallery in Hyannis, MA, and NOA Gifts in West Concord, MA, carry her new line of colorful metal jewelry. Her photography cards are available at Cambridge Artist Cooperative in Harvard Square, Cambridge. Her work can be seen by appointment at her studio – write to anne@capriccioarts.com.

Anne is primarily self-taught as a photographer. She studied painting with Barbara Baum and Sue Miller in the Intensive Studio Arts program at the Cambridge Center in Cambridge, MA. She has taken a variety of courses and workshops, including: “Digital Photo Transfers as Tangible Objects” with Bonnie Lhotka at the George Eastman Museum, Rochester, NY; metal jewelry at Arlington Center for the Arts; “The Complete Digital Workflow” at Cone Editions Press, VT; glass bead-making at Snow Farm New England Craft Program; and fiber art and painting at Arrowmont School of Arts and Crafts. She was a 2010-11 participant in the Boston Arts and Business Council’s “Artists’ Professional Toolbox” program. 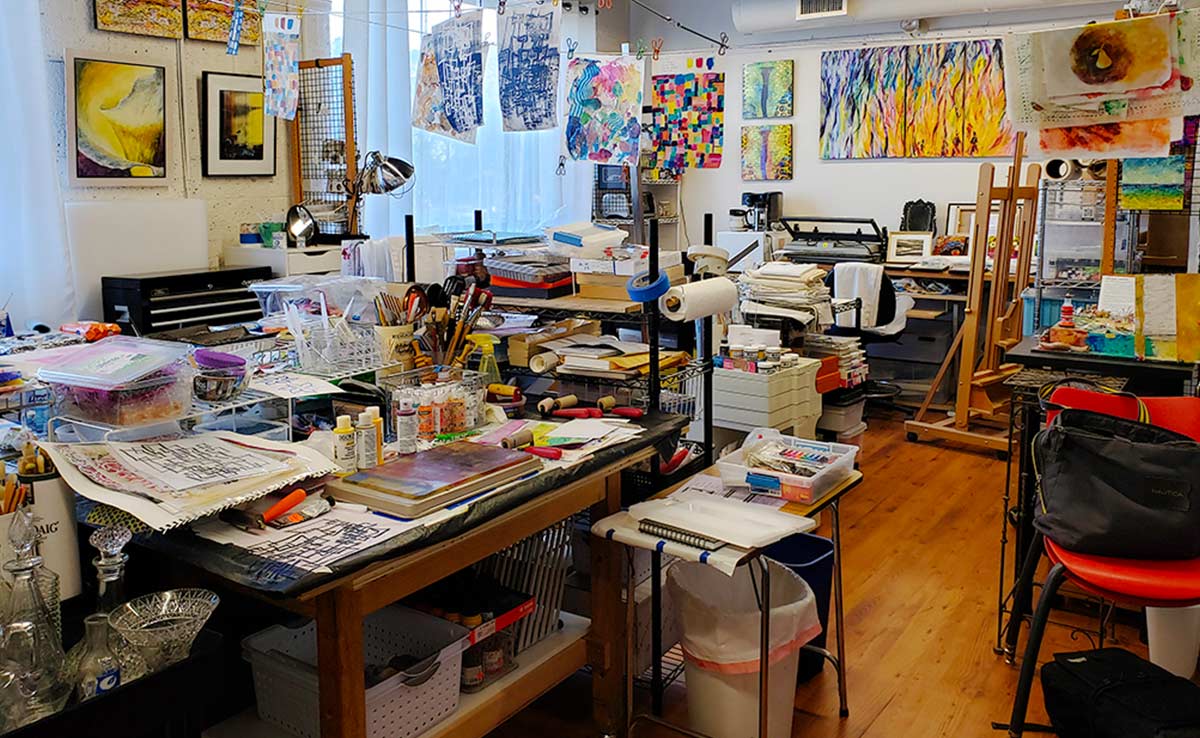 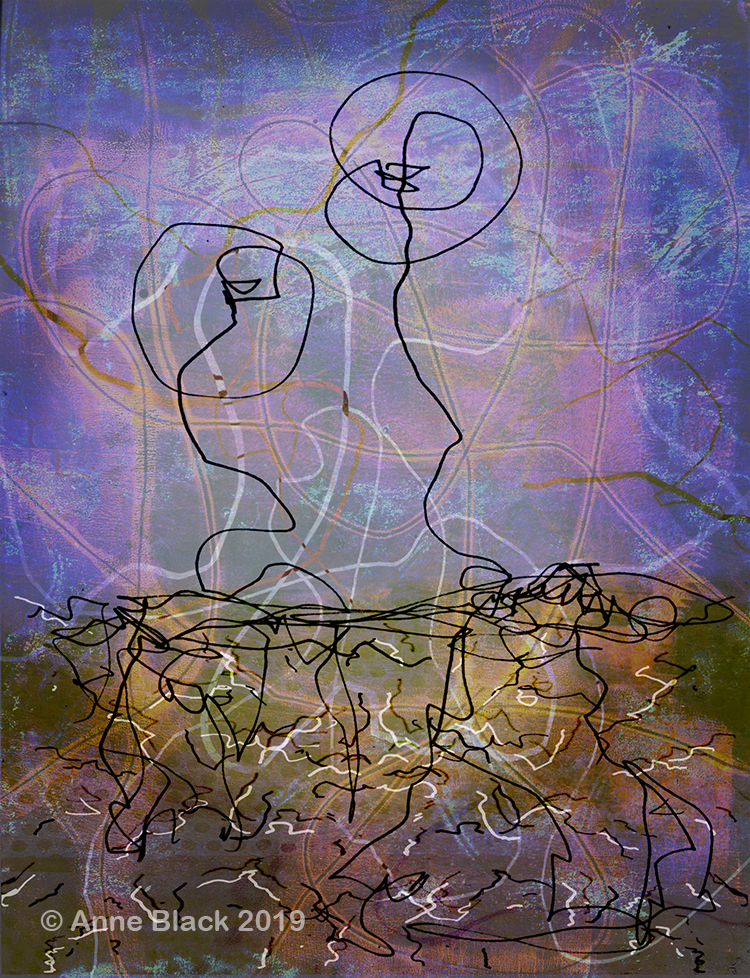 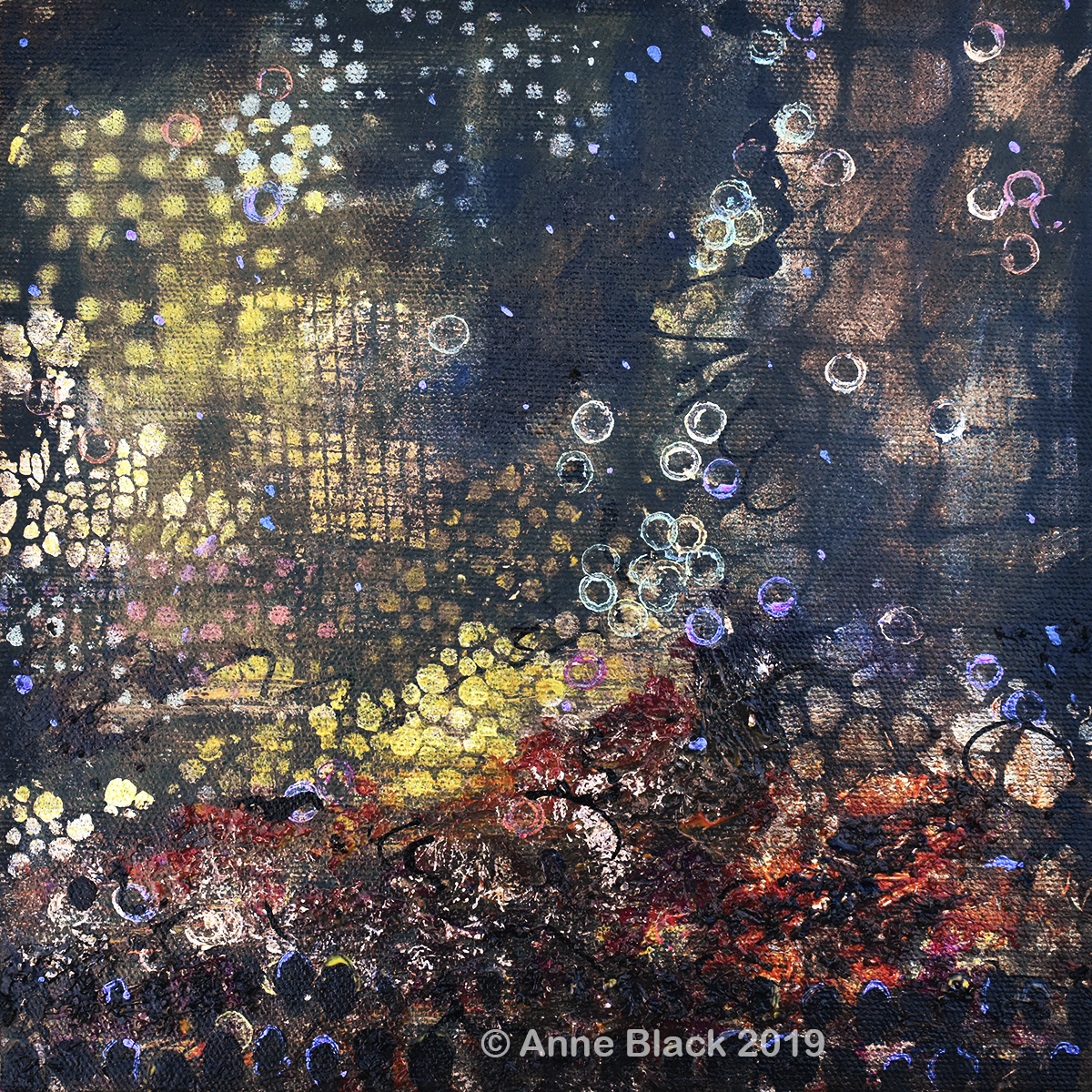 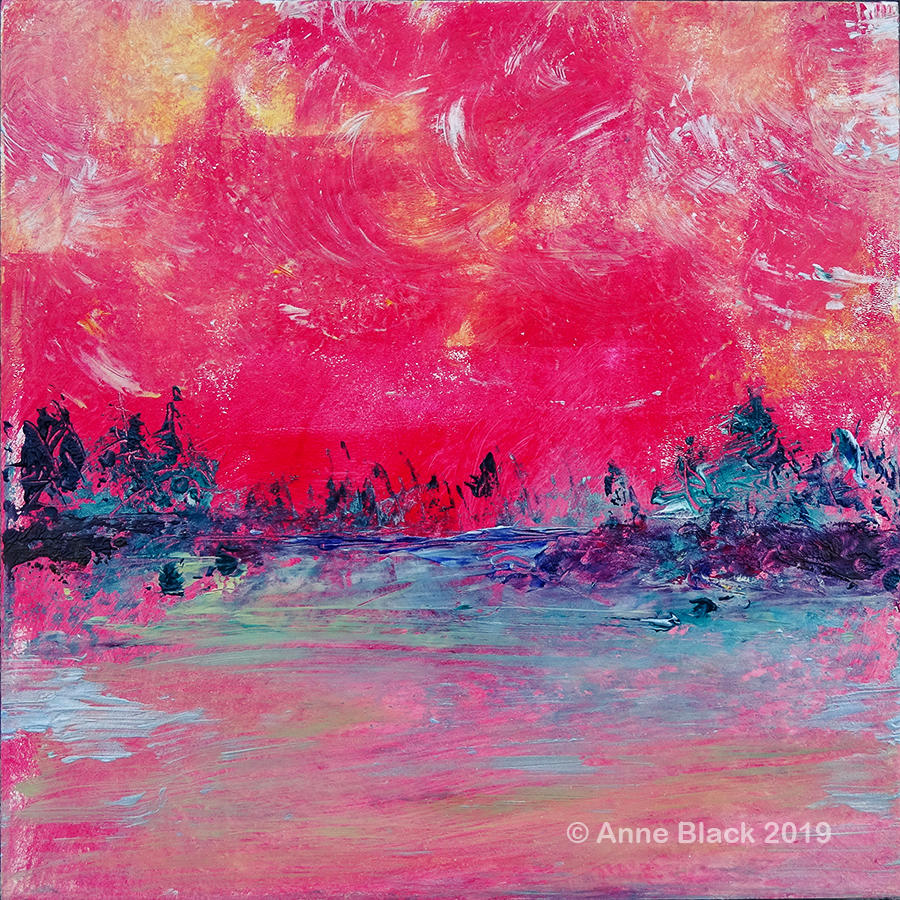 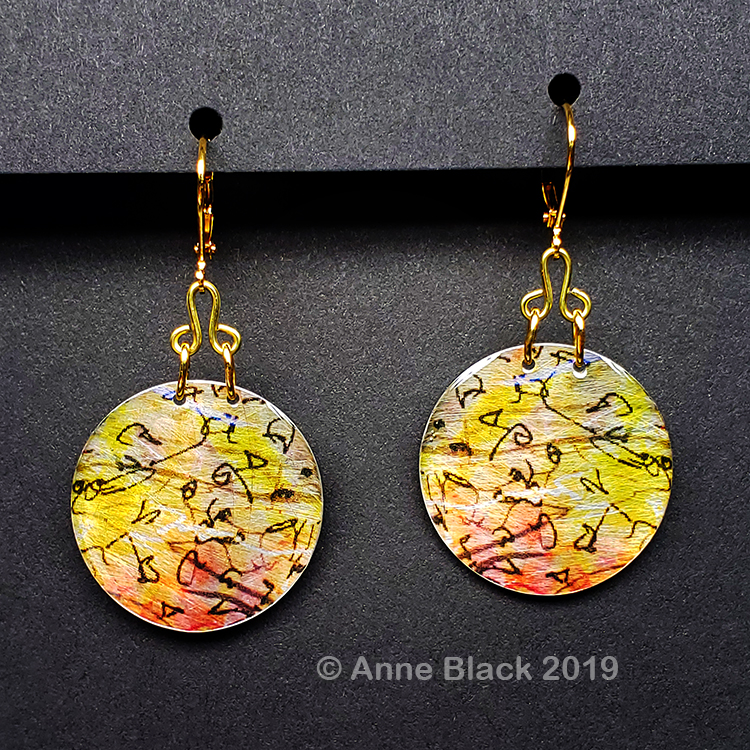